It is the mandate of the government to provide services to her people. Efficient delivery of services is backed by data driven.  It is for this cause why the government is launching the National Integrated Identity Management System (NIIMS) and issuing the Huduma Namba. Sadly, there have been misconstruction of the character and legal status of NIIMS with certain quarters. This blog post provides a clarification and sets out the legal context. 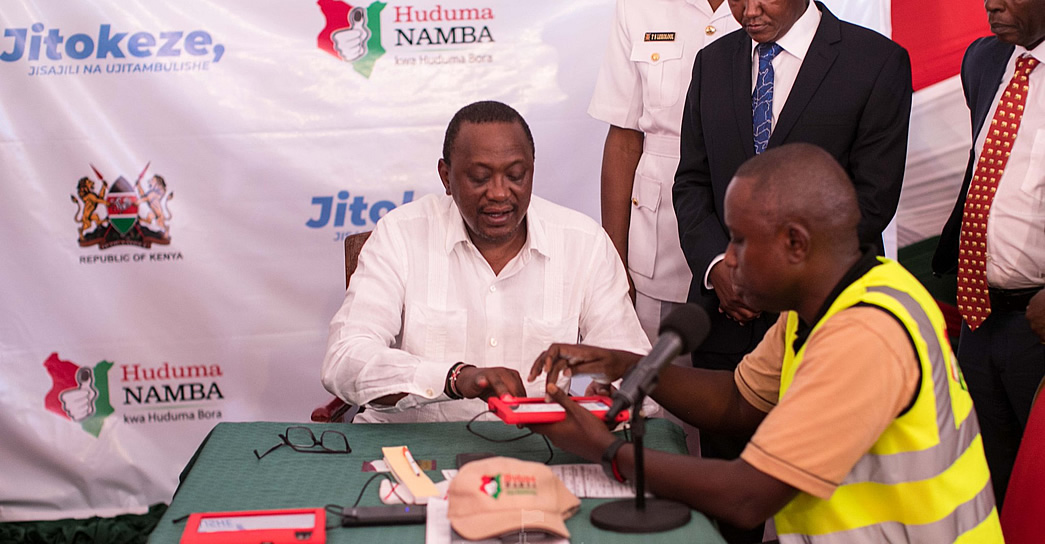 THE BLISS OF NIIMS PARADISE